Fast-casual food chain is giving away 30 custom bikes in light of reported shortages.

Panera wants to help people burn off some carbs and save the planet with a limited-edition Bread Bowl Bike.

The fast-casual food chain announced it is hosting a “Panera Earth Day Sweepstakes” that will award 30 lucky winners a Panera-themed bicycle that’s equipped with an insulated bread bowl basket and bike flashlight upfront.

“We’re celebrating #EarthMonth with a *limited-edition* Bread Bowl Bike!” The Panera Bread Twitter account wrote in an announcement post on Wednesday. “With the global bike shortage, now’s the time to enter for a chance to win.”

The Panera Bread Bowl Bikes are custom made by Vivelo and feature the restaurant’s signature green, brown and off-white colors. 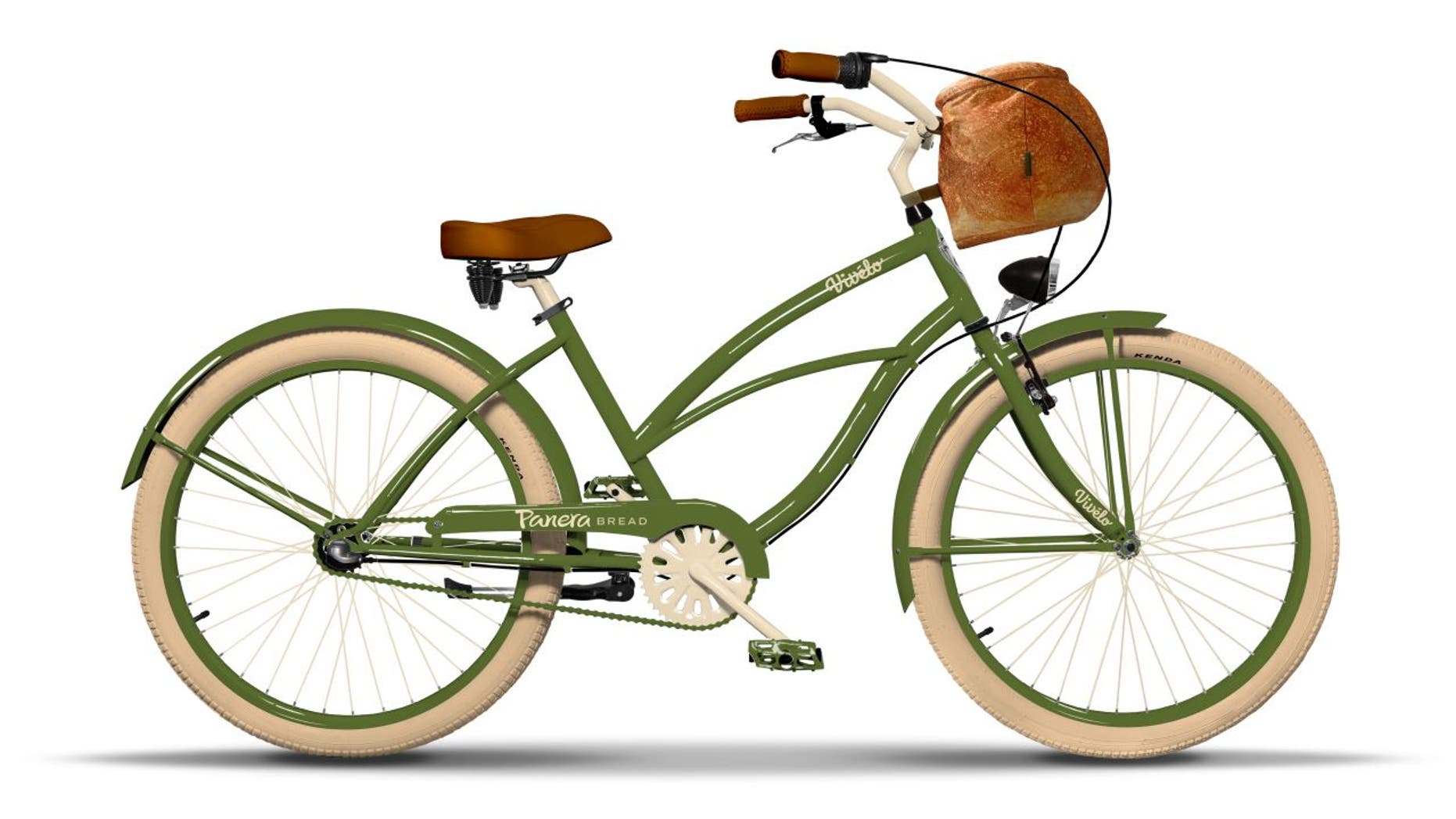 According to Panera’s sweepstake terms, entries will be accepted until the last minute of Earth Day, which is Thursday, April 22, at 11:59 EST. Participants can enter their contact information for a chance to win on the company’s dedicated Earth Day website.

Eligible winners must be U.S. residents and at least 18-year-old. Florida residents are excluded from the sweepstakes due to scheduling conflicts with the giveaway’s pre-determined timeline, a media representative for Panera told Fox News.

“During Earth Month, there is often a call to switch to transportation like riding your bike, but due to demand for bikes from COVID shut downs (people wanting to be outside more), bike shortages will likely last until 2022,” a statement from Panera Bread reads. “Unfortunately, that means this year you might see less bikes on the road. But Panera wants help you do your part.”

The starting cost of a custom Vivelo bicycle is $849, according to the bike manufacturer’s website.

Panera’s limited-edition bikes aren’t the first time the brand has incorporated its iconic bread bowl in a lifestyle product. In January, the company teamed up with accessory manufacturer 500 Degrees to release a limited run of bread bowl gloves that can hold iced coffee comfortably in cold weather.

Recently on our blog 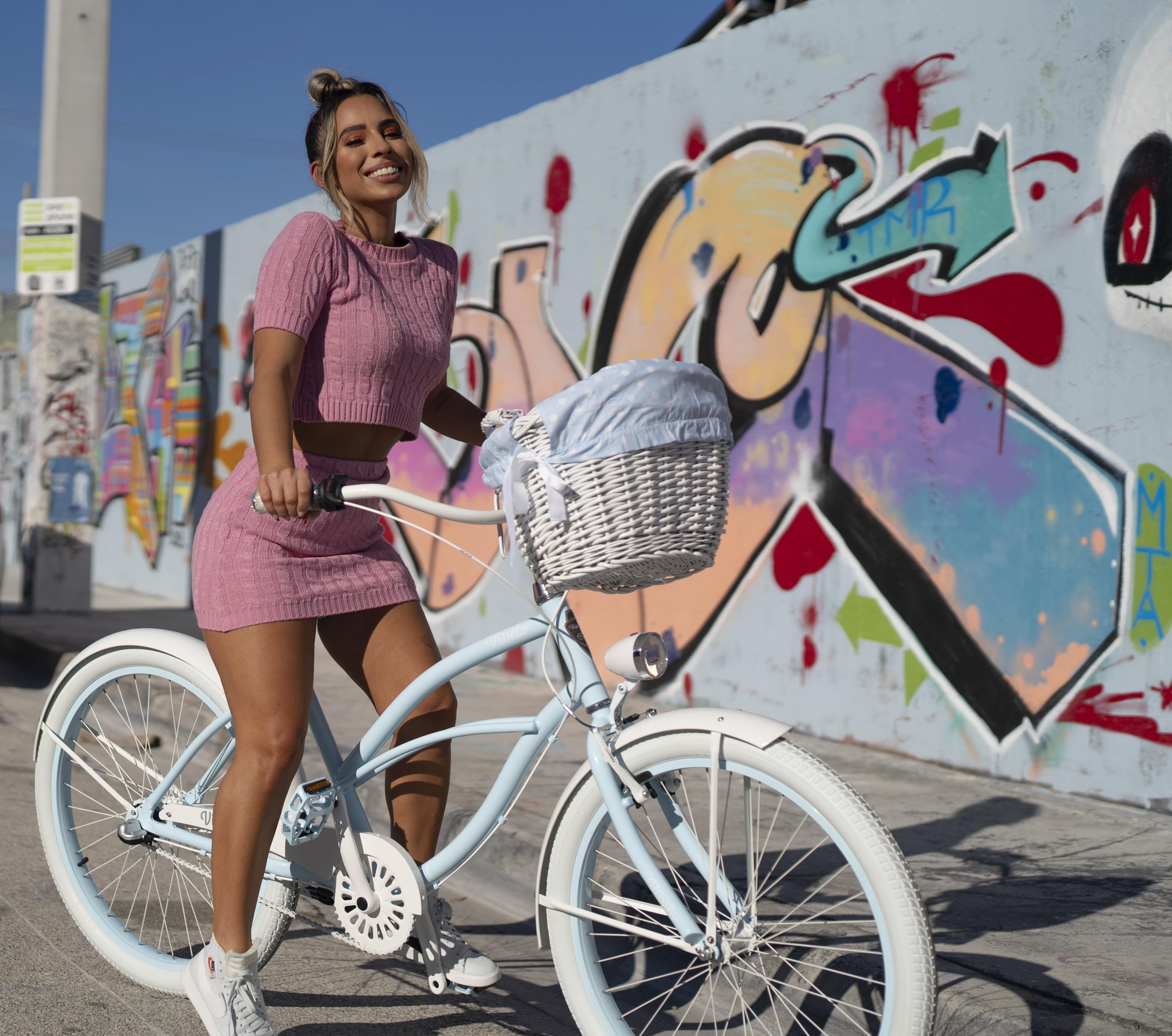 How to Customize a Bicycle? 4 Creative and Unique Ideas

Do you want to customize your bicycle and make it stand out from the crowd? Adding a unique touch to […] 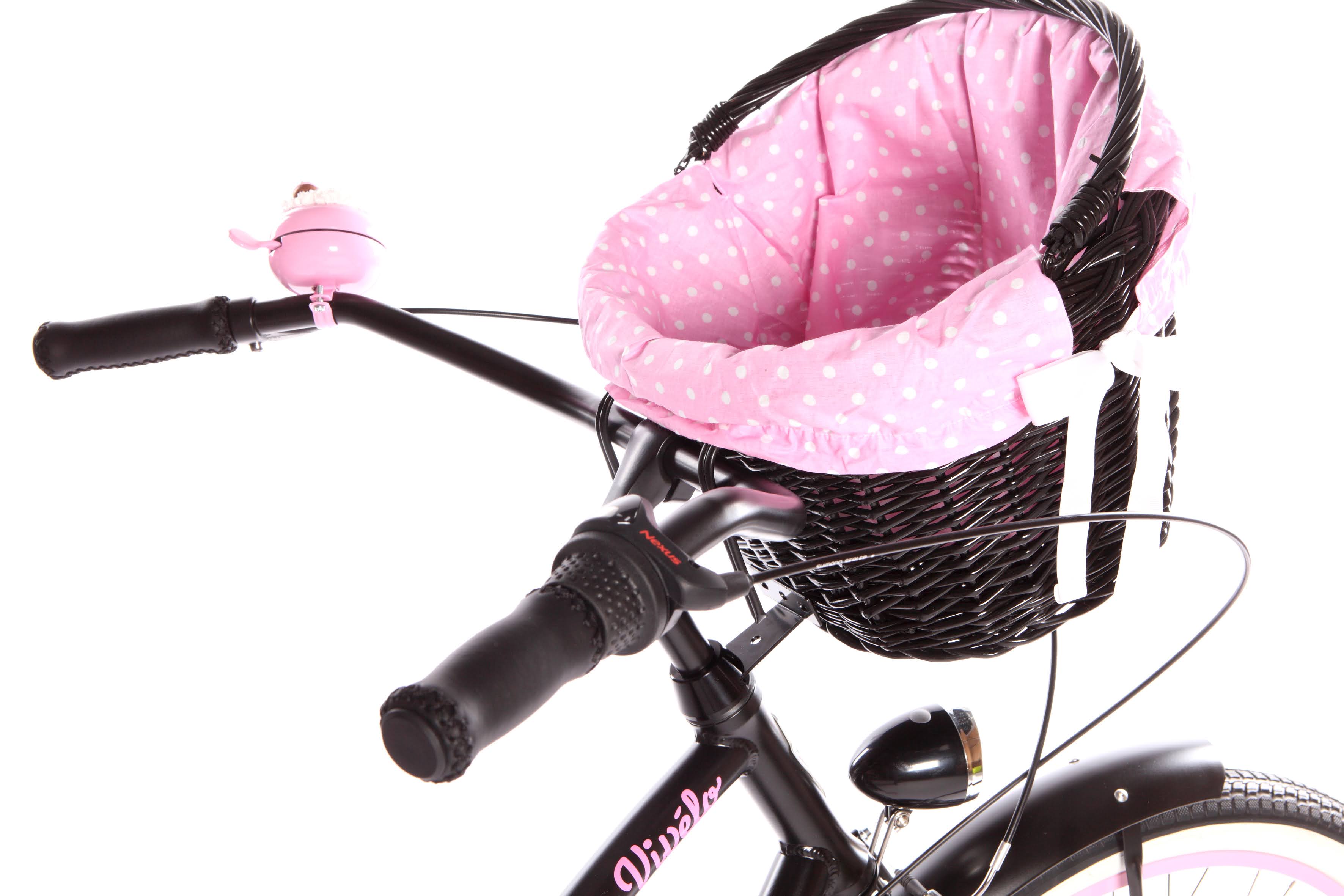 7 Best Gifts for Bicycle Enthusiasts in 2023

2023 is just around the corner, winter will soon be over, and that means avid bike lovers will be able […]

read More
Every inch of a Vivelo bike is designed to be a one-of-a-kind reflection of the rider.
Miami-based Vivélo is an innovative bike company specializing in hand-crafted bikes.
The Panera Bread Bowl Bikes are custom made by Vivelo and feature the restaurant’s signature green.

Get the latest news about Vivelo

Design a bike that matches You and Your Style 🚲

💓 Spending quality time on a Vivèlo with your

🌴 We are beyond excited to announce our new bra